Director Mamoru Oshii's "INNOCENCE" is really an exciting film that deals with a philosophical theme. It is. It's a good movie no matter how many times you review it. The previous film, Ghost in the Shell, was outstanding, and the sequel is another great anime.

The scene of the festival at the northern end of the country is a masterpiece. It's a stunning piece of visual beauty.

It's a sin to have something like 4K Ultra HD. Oh I want it.

There are a lot of quotes from past greats and famous scholars in this movie. So I'd like to make a summary of the quotes. I'll also write down the source of the quotes.

The reason why I'm going to do such a tedious task is because I've got a website that has every single one of the many quotes. I didn't see it. I needed a site that would be the complete version of that quote compilation. I want to better understand this heavily folded philosophy. I want to watch Innocence better. Quotes, sayings, proverbs, exhortations, aphorisms, you name it, there are many ways to call it, but I want a summary of it all. But I didn't find the perfect summary site. (Probably.)

Then I'll just have to make it myself. That's what I thought.

Because it sounds fun, doesn't it? While watching the movie, pull out the words of the lines and reliefs that are quoted and look up the source of the quote. Look up the meaning of the quote. Fun!

Let me be clear!

If our gods and our hopes are no longer merely scientific, what reason is there for our love not to be scientific as well?

Even a crow will not peck while the persimmon is green.

What's the point of blaming the mirror when your face is bent.

Maintain your existence under conditions that do not harm humans.

Isaac Asimov, "Article 3 of the Three Principles of Robotics in ''I, Robot''

You don't have to be a Caesar to understand Caesar.

People are generally not as happy or unhappy as they think they are. The key is to never get tired of wanting and living for yourself.

Walk in solitude. Do no evil. Seek less. Like an elephant in a forest.

The world cannot live up to the standards of the greats.

What an individual creates is also a genetic phenotype, as is that individual.

How many are the sum total of their thoughts. If I count them, they are more numerous than sand.

They swarmed and fell like autumn leaves, and frenzied chaos howled.

I haven't forgotten, so I can't even remember.

Nothing is true without secrets.

Life and death is a puppet for the army. I'm not afraid of anything.

You can't help but be above the people. You can't stand under a man. It is fit to fall by the wayside.

When a donkey goes on a journey, it doesn't come back as a horse.

In accordance with the will of the deceased, gifts of flowers and flowers for the ceremony are strictly prohibited.

ICHITARO FUKUZAWA and Seijiro FUKUZAWA: "An obituary advertisement for his father, Yukichi FUKUZAWA

We shall not die in our sleep.

Rarely does anyone understand death. Many endure this not with determination but with stupidity and habituation. In other words, people die because they have to die, but a doll of flesh and blood lives with death as a given thing.

I am pleased to announce that I will be passing away on this day of the month. I have placed an ad for him.

An obituary for Midorisame Saito.

The human body is a self-springing machine, a living example of perpetual motion.

The man-made golem was energized by the letters "aemaeth", or truth, written on its forehead, but the first letter "ae" was erased and "maeth", or death, was shown, and it returned to the earth.

When there is no reason, it is possible to beat the drum and attack.

The birds are high in the sky and the fish are deep in the water.

Let the spirit come forth.

There are some people who hold the mirror and are not demons. They do not shine a light on demons, but create them. That is, a mirror is not something to be gazed at, but something to be contemplated.

That's all the citations I could confirm.

In "Innocence" METHODS Oshii Mamoru's Notes on Direction", it seems that he explains in detail where director Oshii's intentions are reflected in the film.

I suppose I could buy a book like this and everything would be cleared up, but I'm in a bit of a financial bind at the moment. I'll think about it if I do.

I'm pretty sure it was in the picture. My daughter, smiling like an angel...

There was no daughter in his picture. He didn't have any family.

Well, there were other lines that hinted at a connection to the previous film.

That's a lot of intricate detail!

I'm a little tempted to review the last one. Right? You might want to take a look.

I'm writing another Innocence-related article. Take a peek if you'd like!

Oh I feel like I understand Innocence a little better again. I'm really glad I made a summary article. If there are any quotations or typos that aren't listed, please keep pointing them out in the comments. If I could make it more complete, I would!

Cyberpunk is really too much of a life hack‼‼‼‼‼‼ 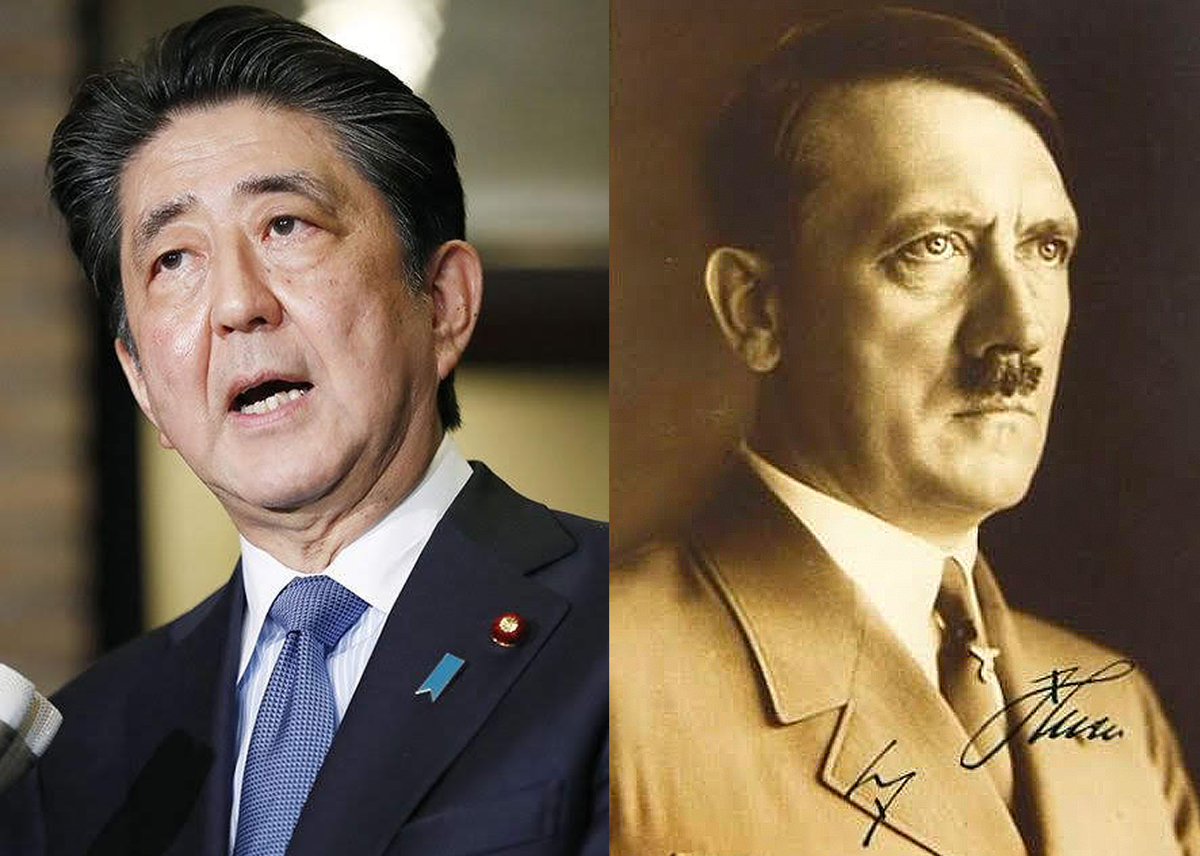 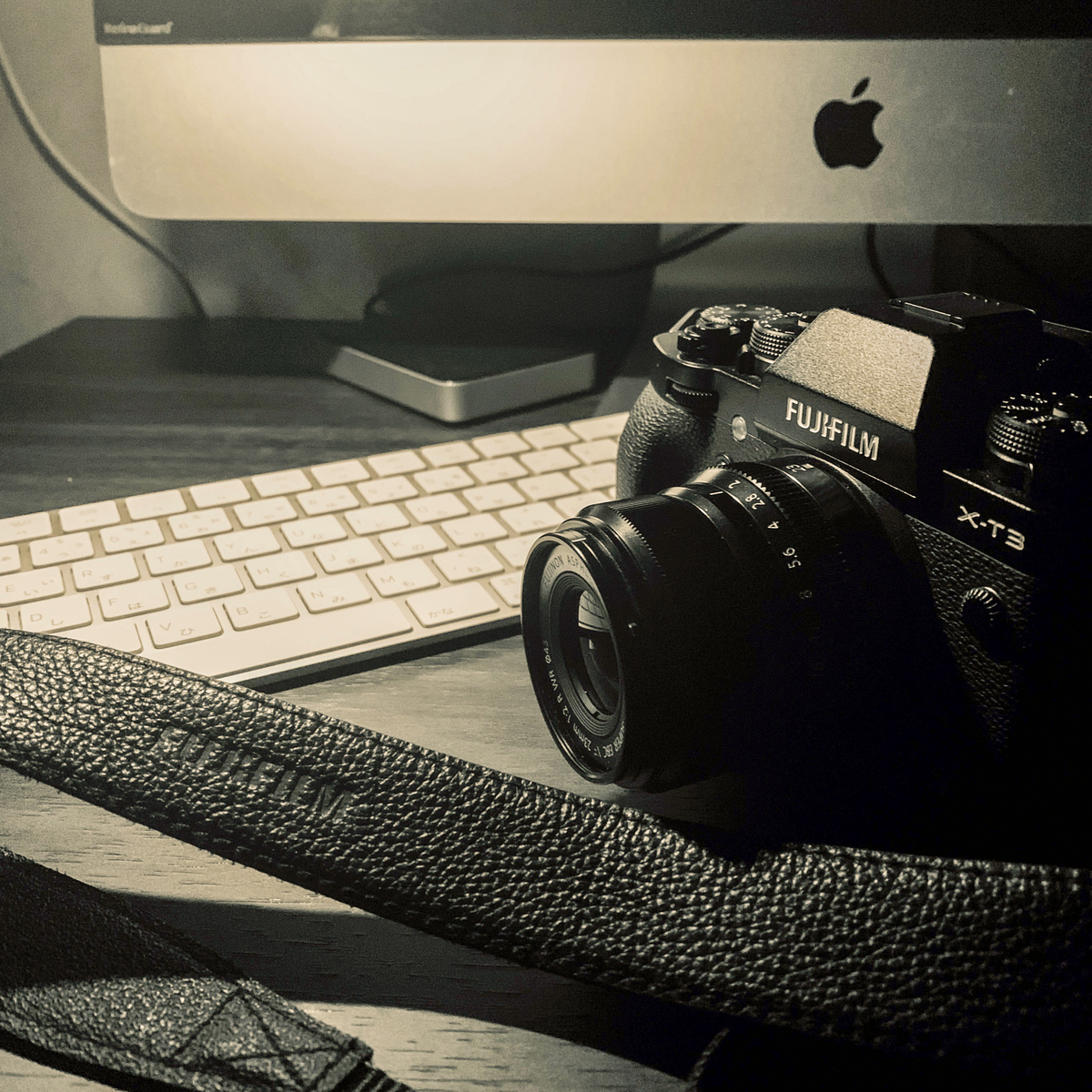 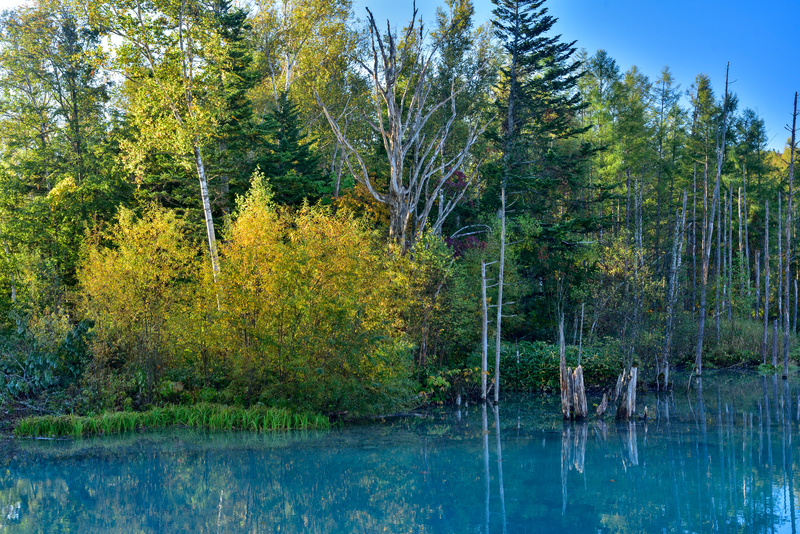 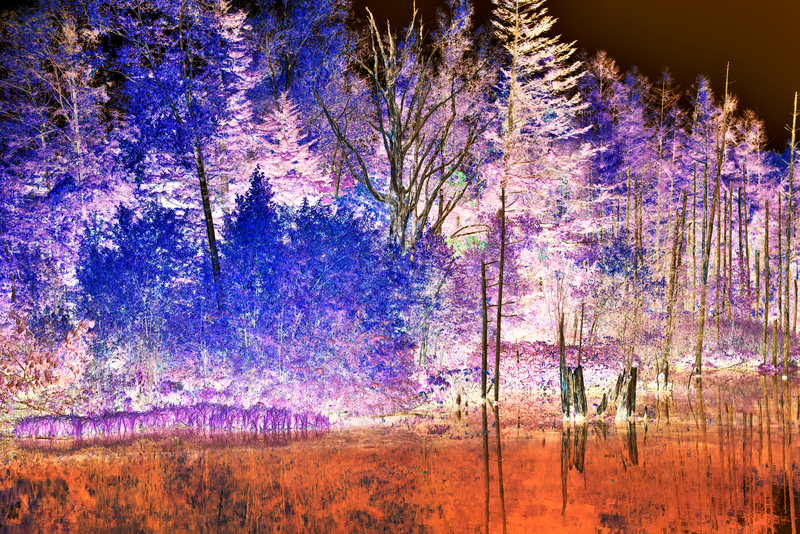 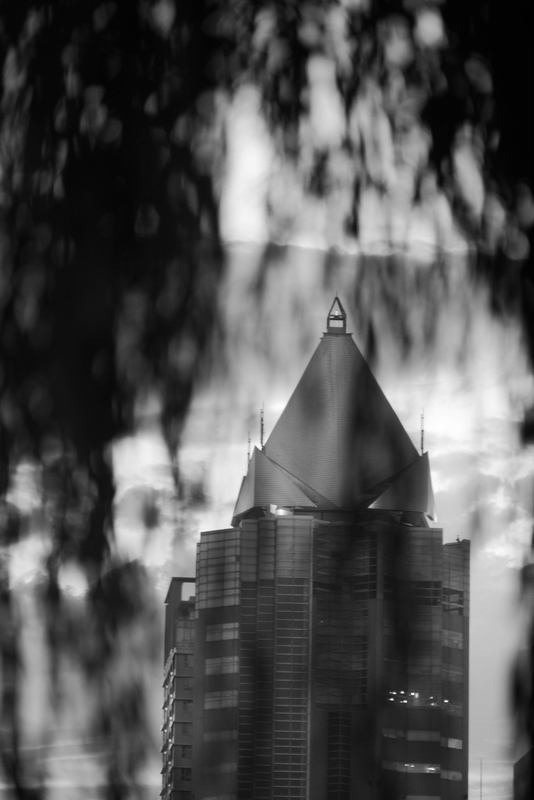 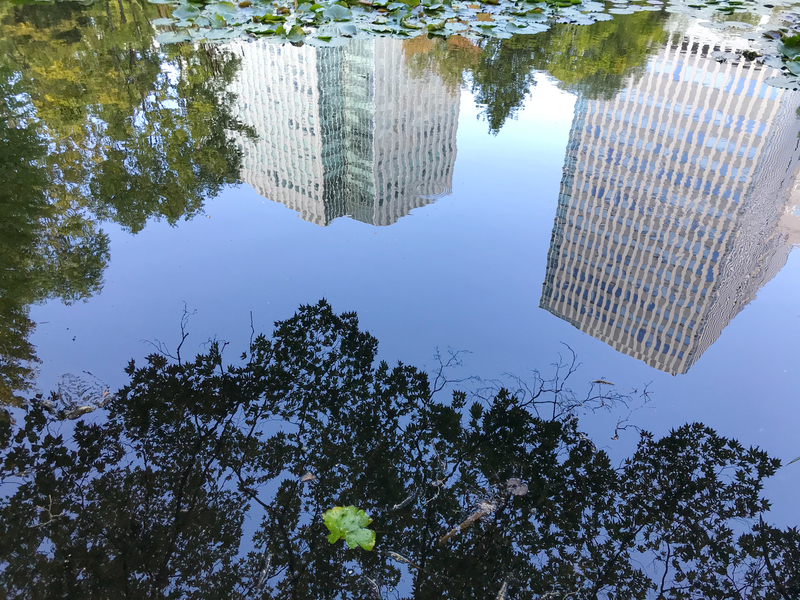 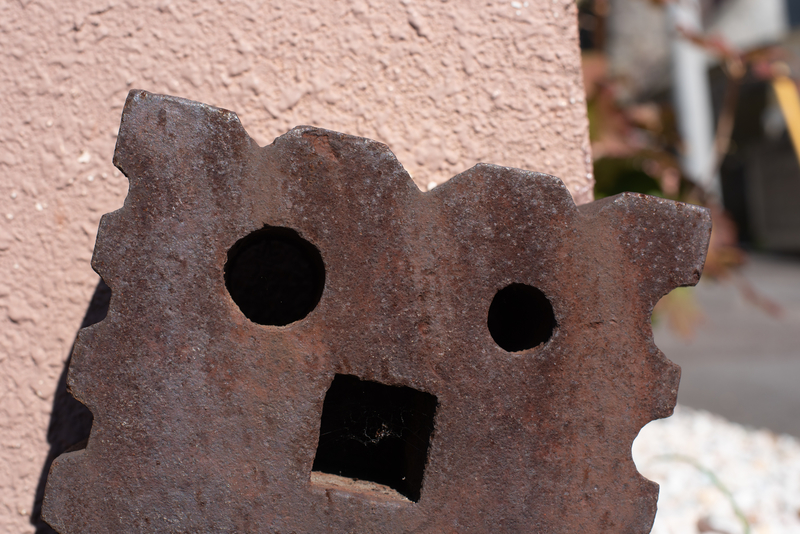 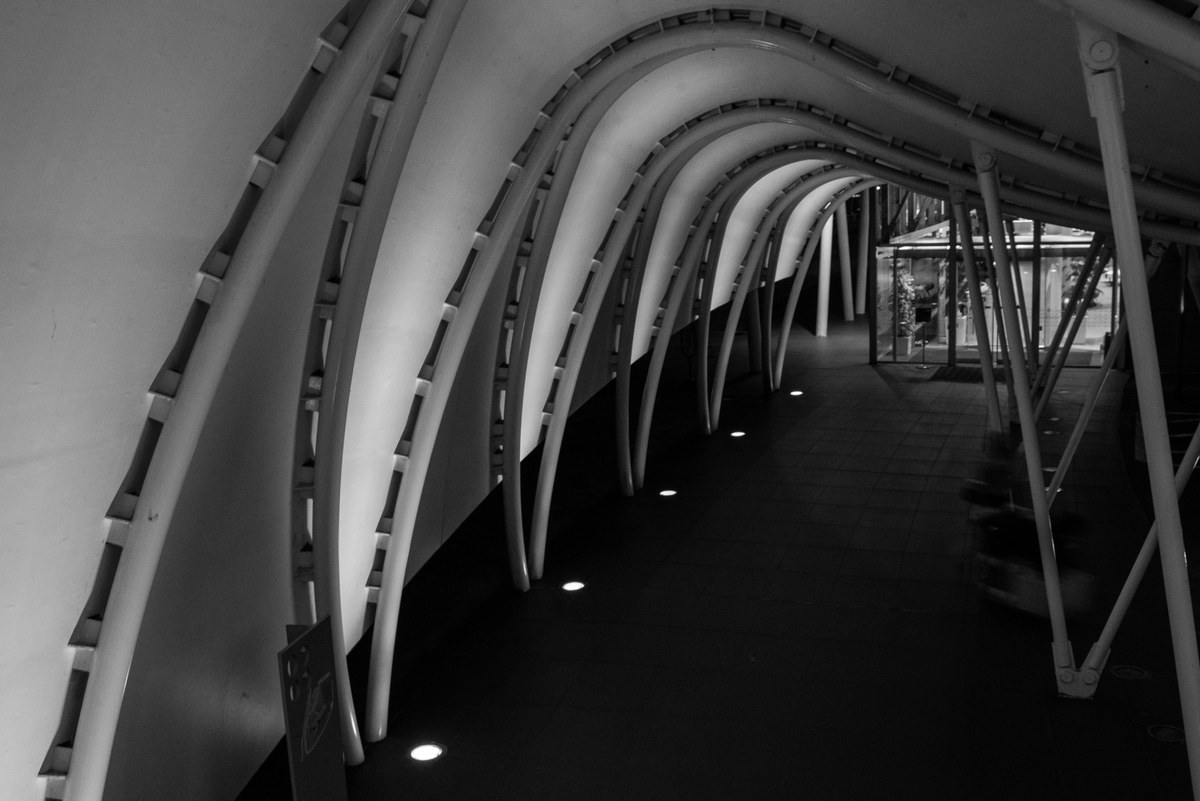 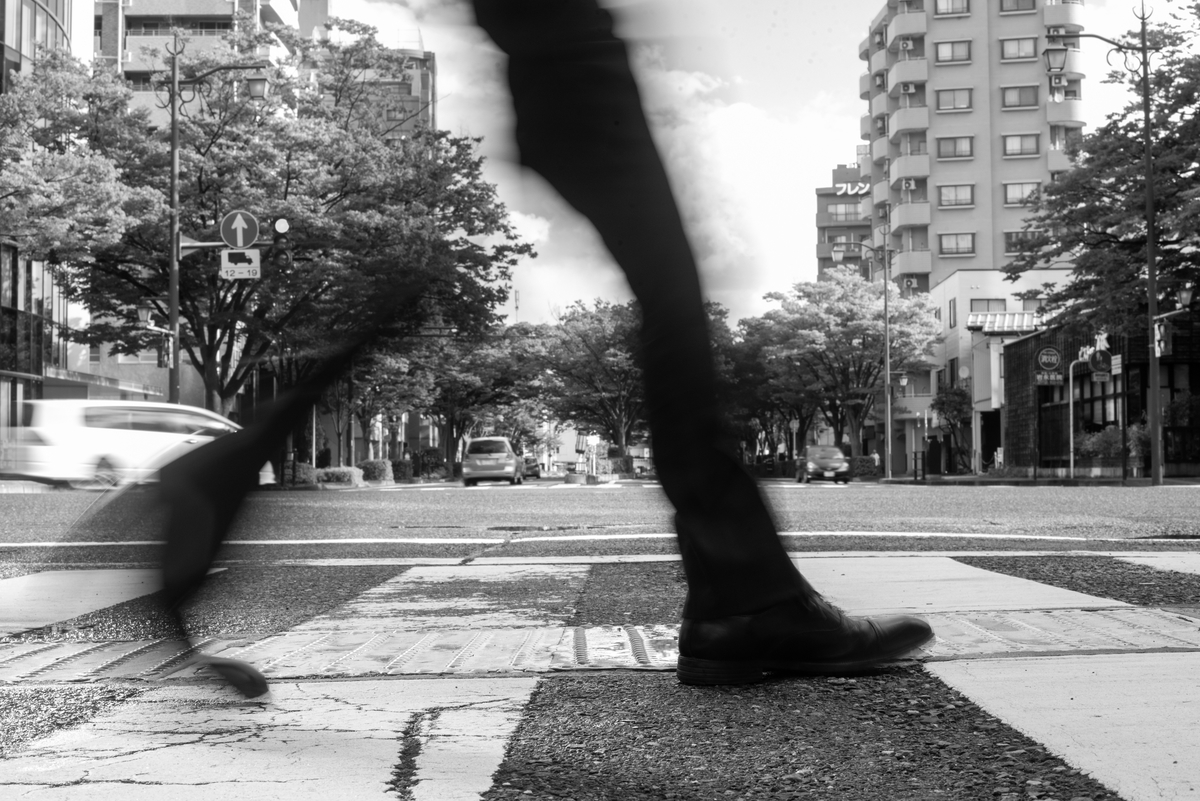 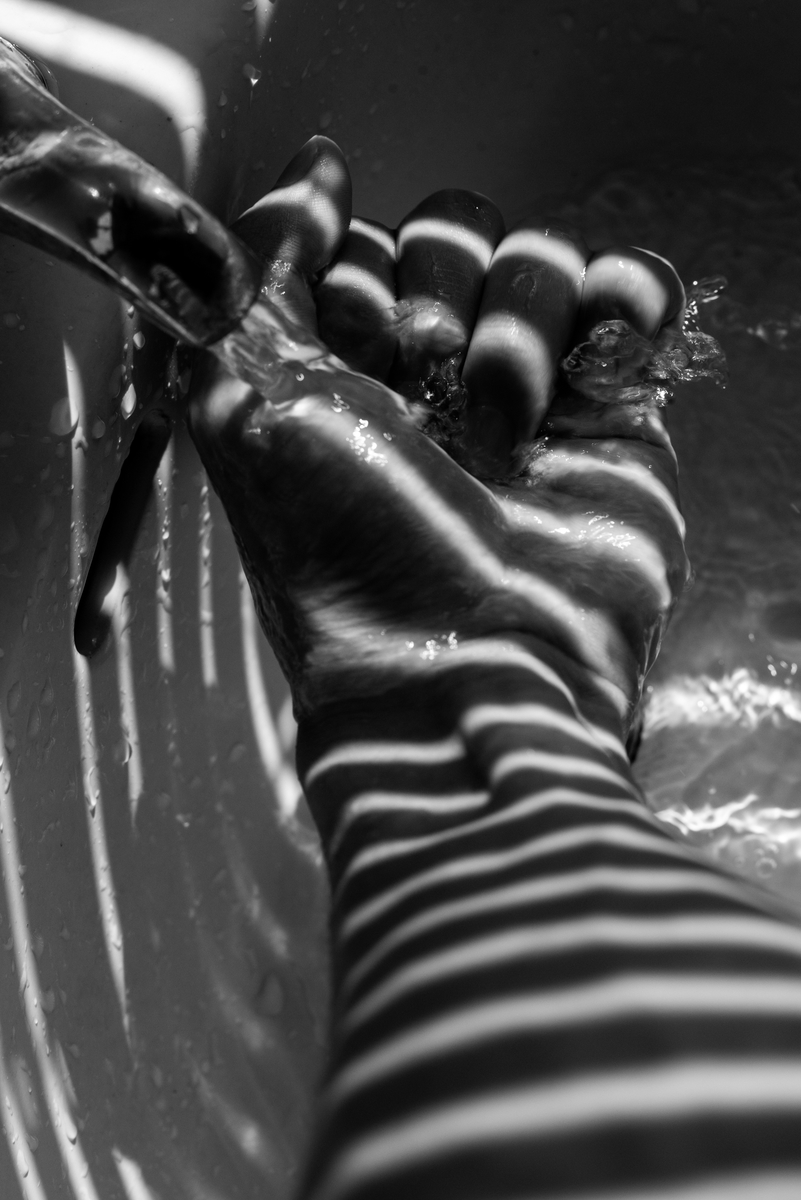 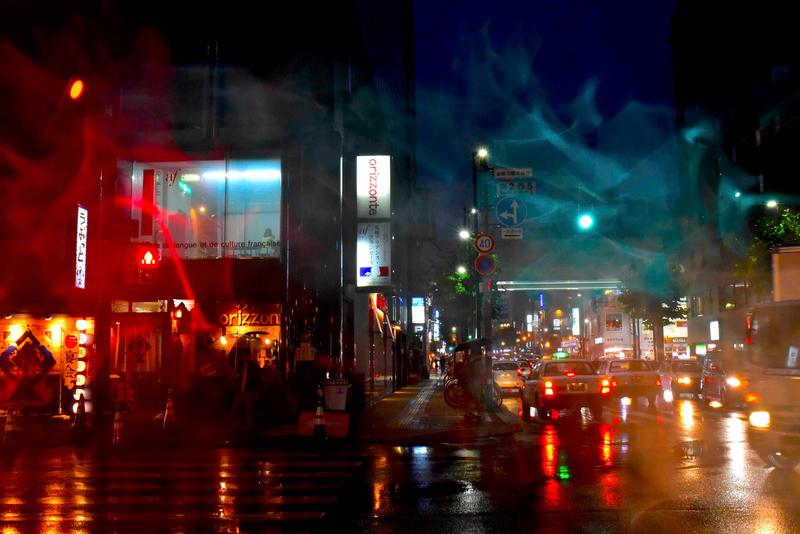 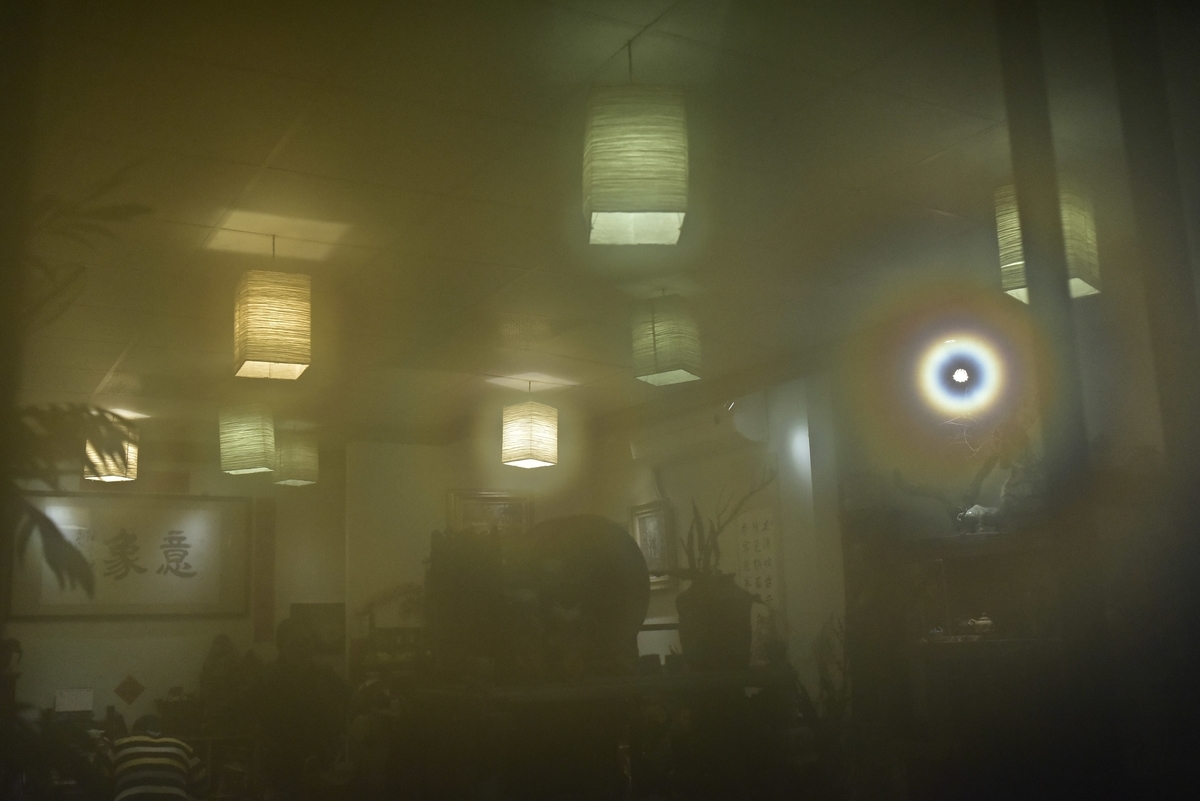 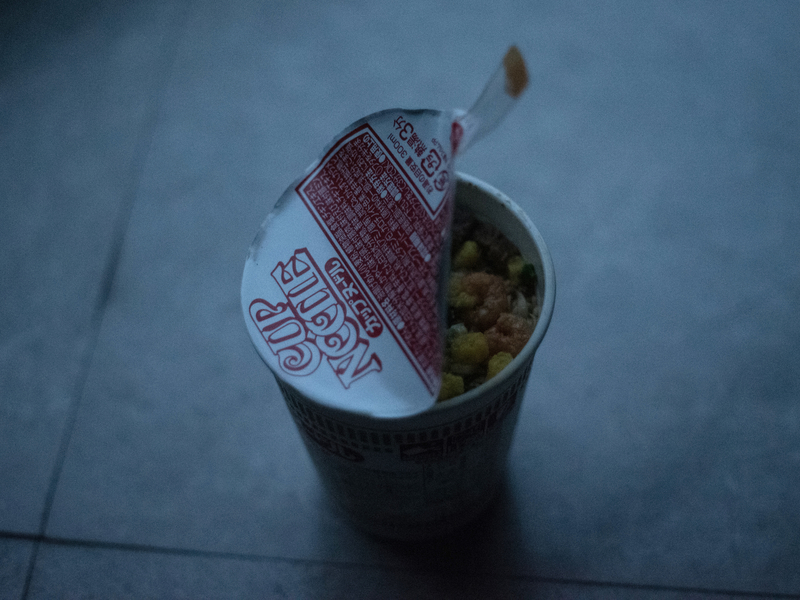 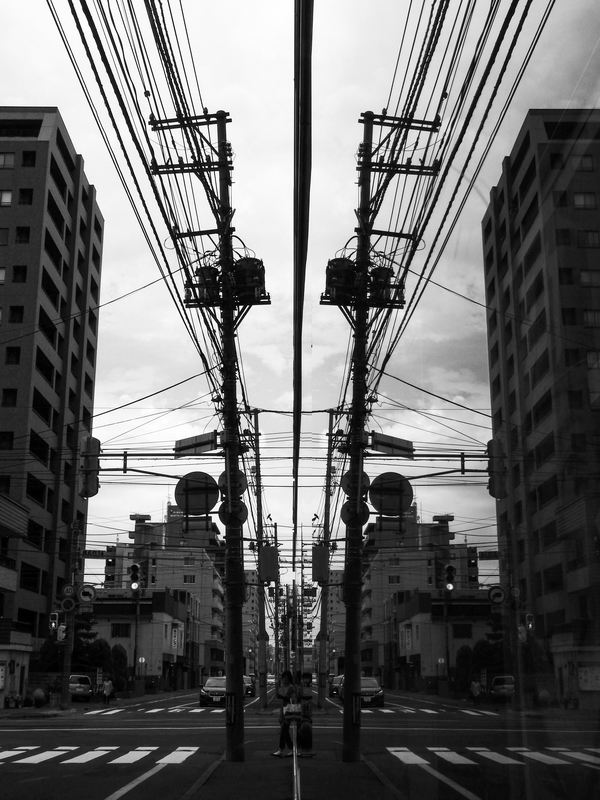 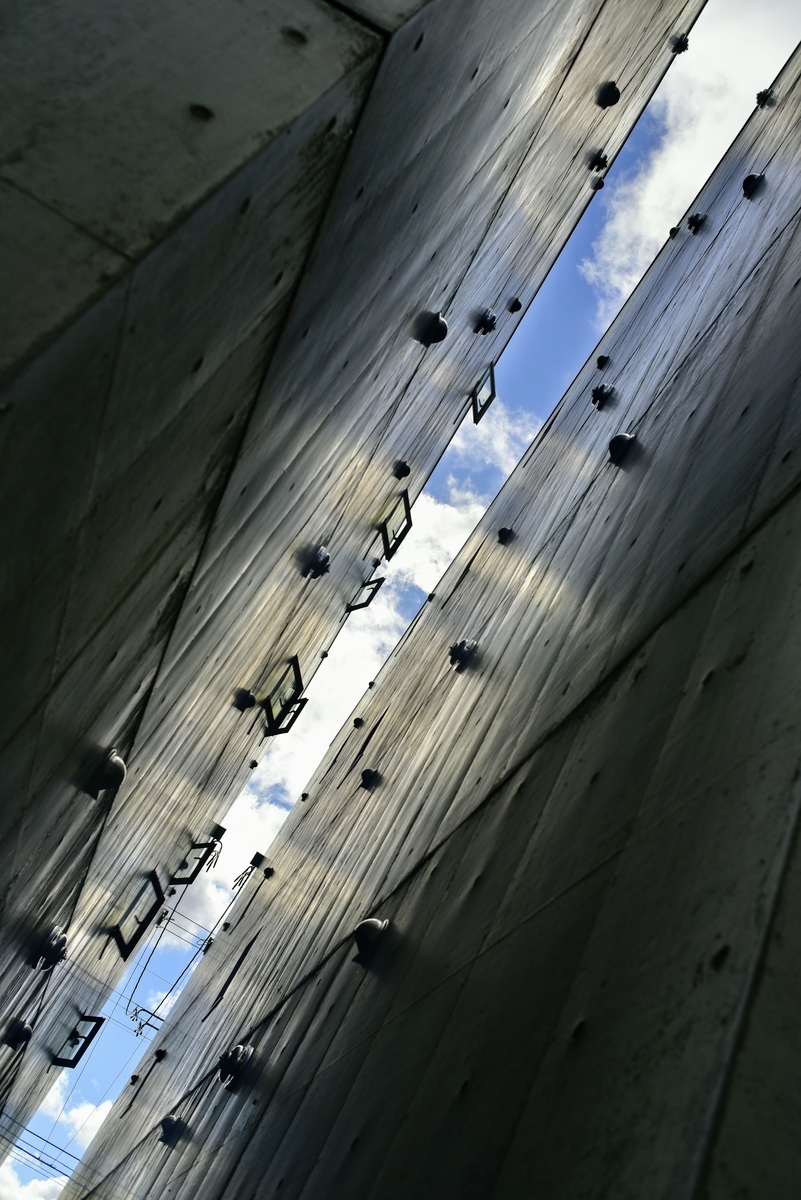 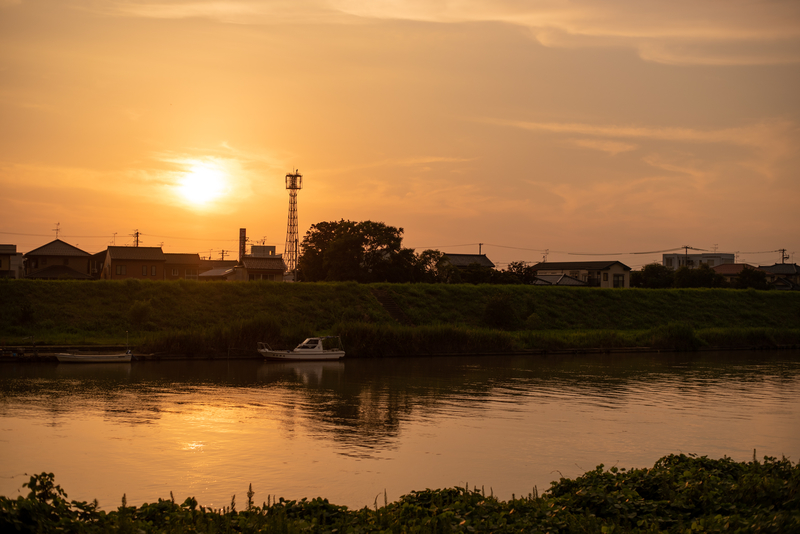 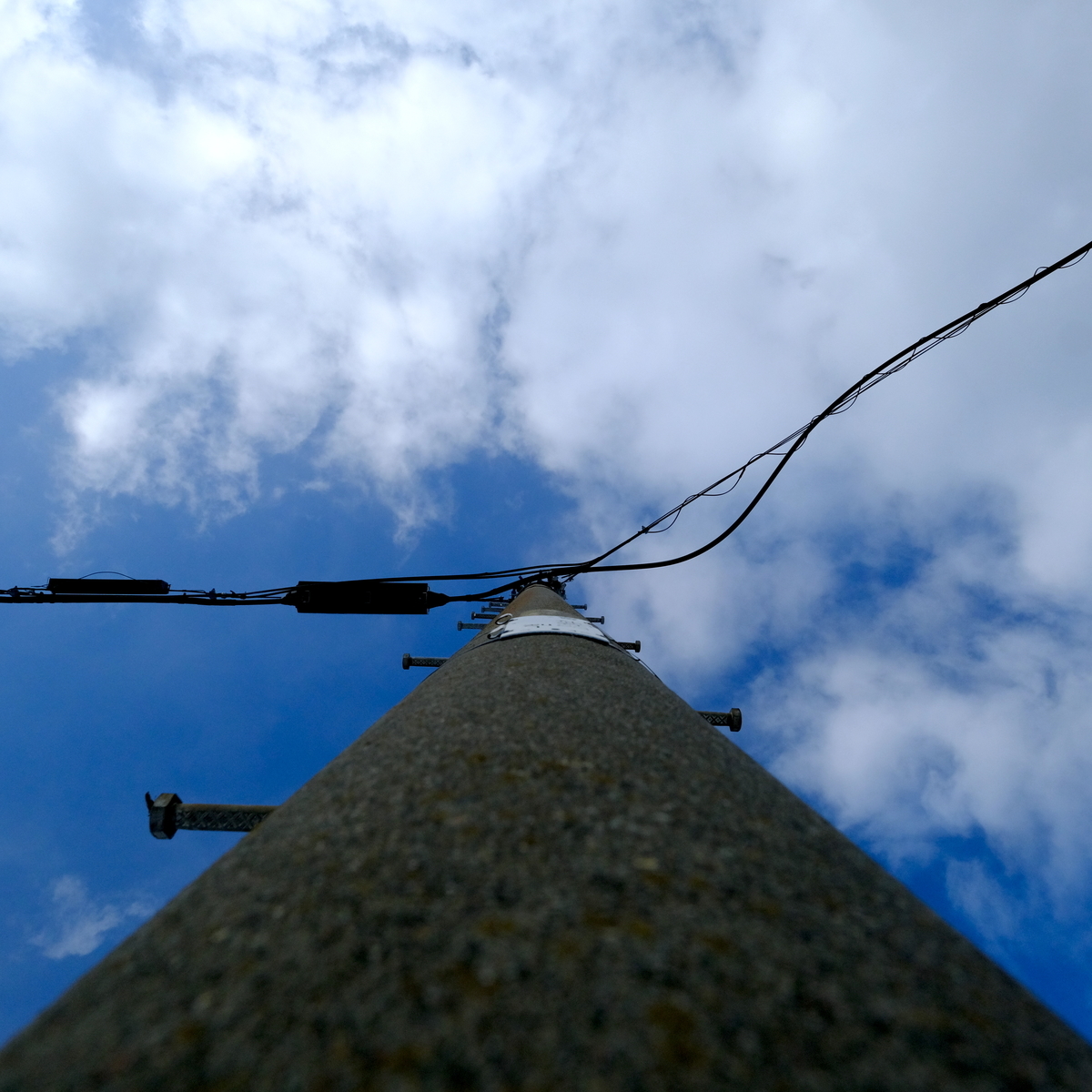 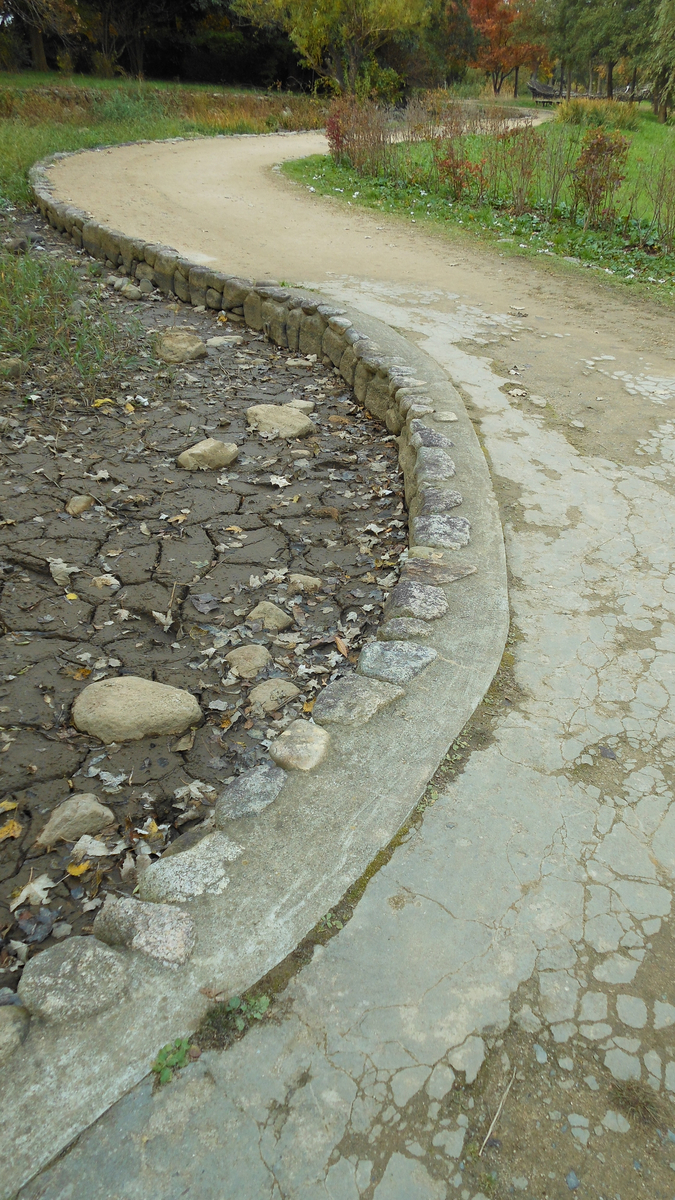 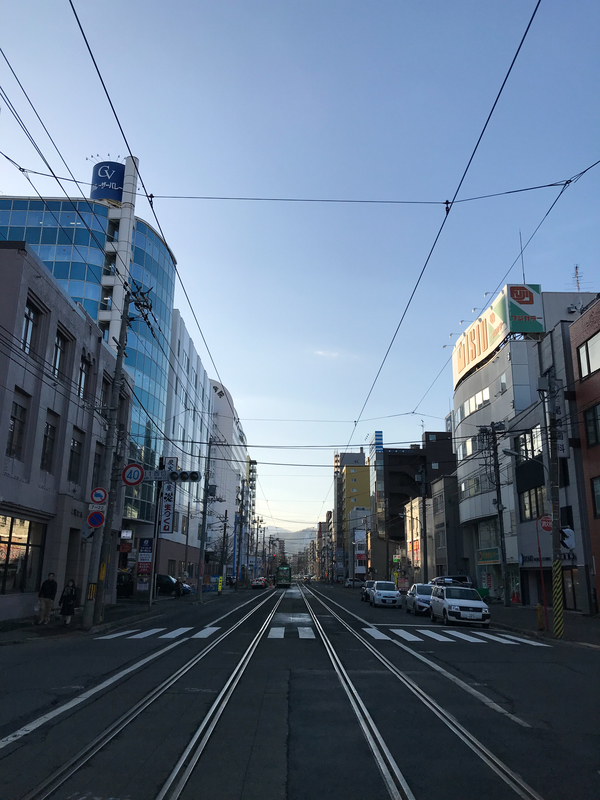 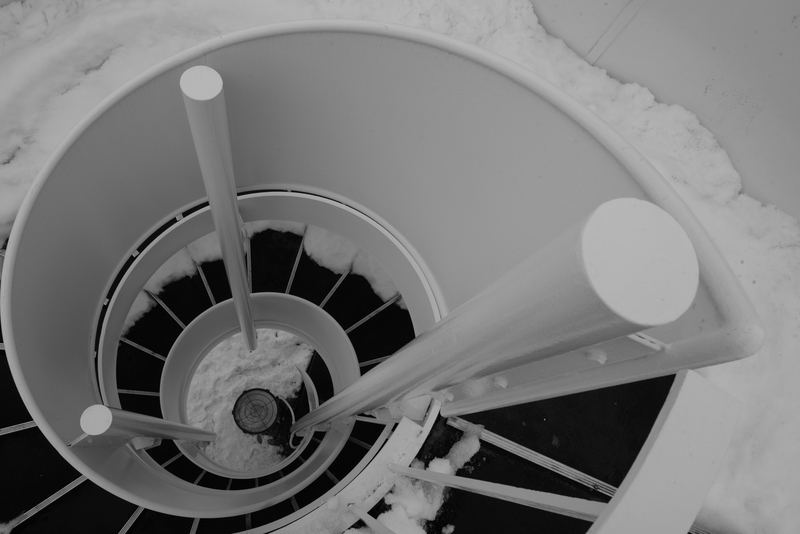 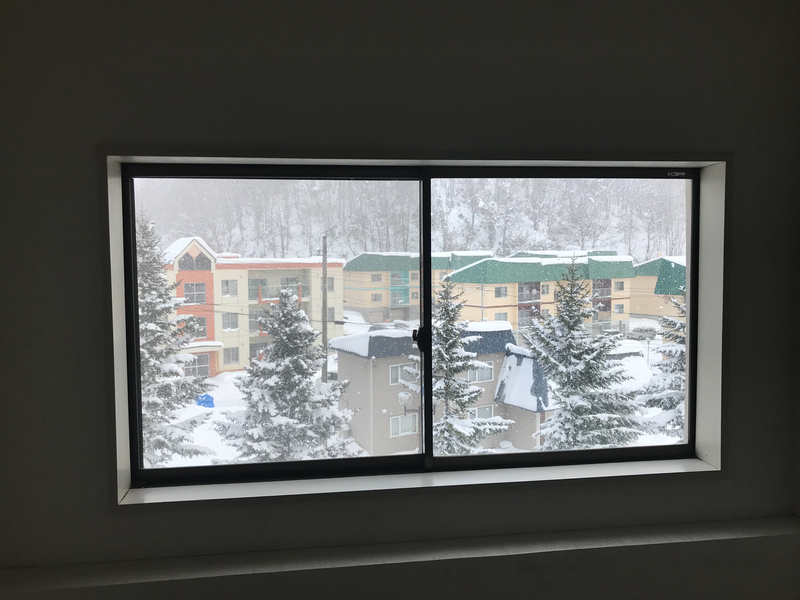 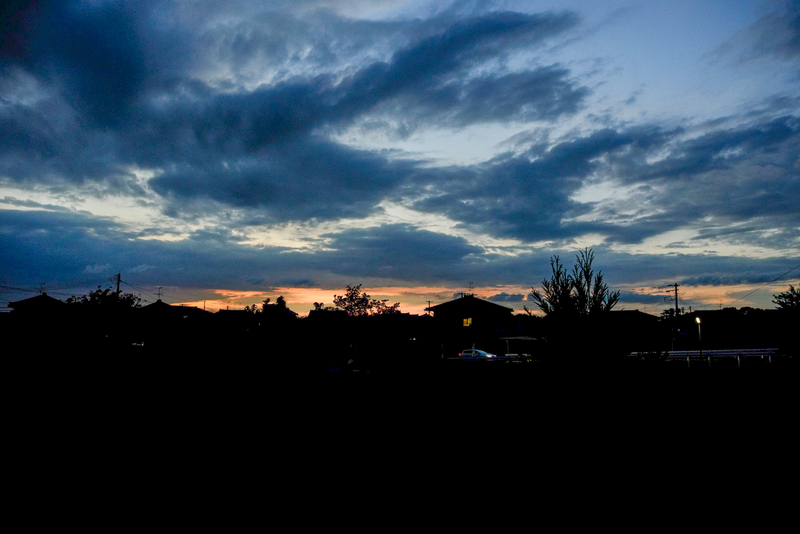 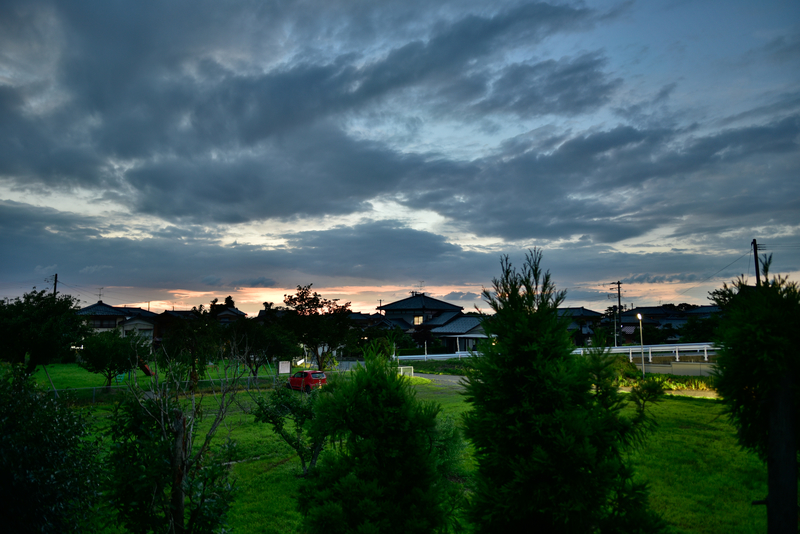 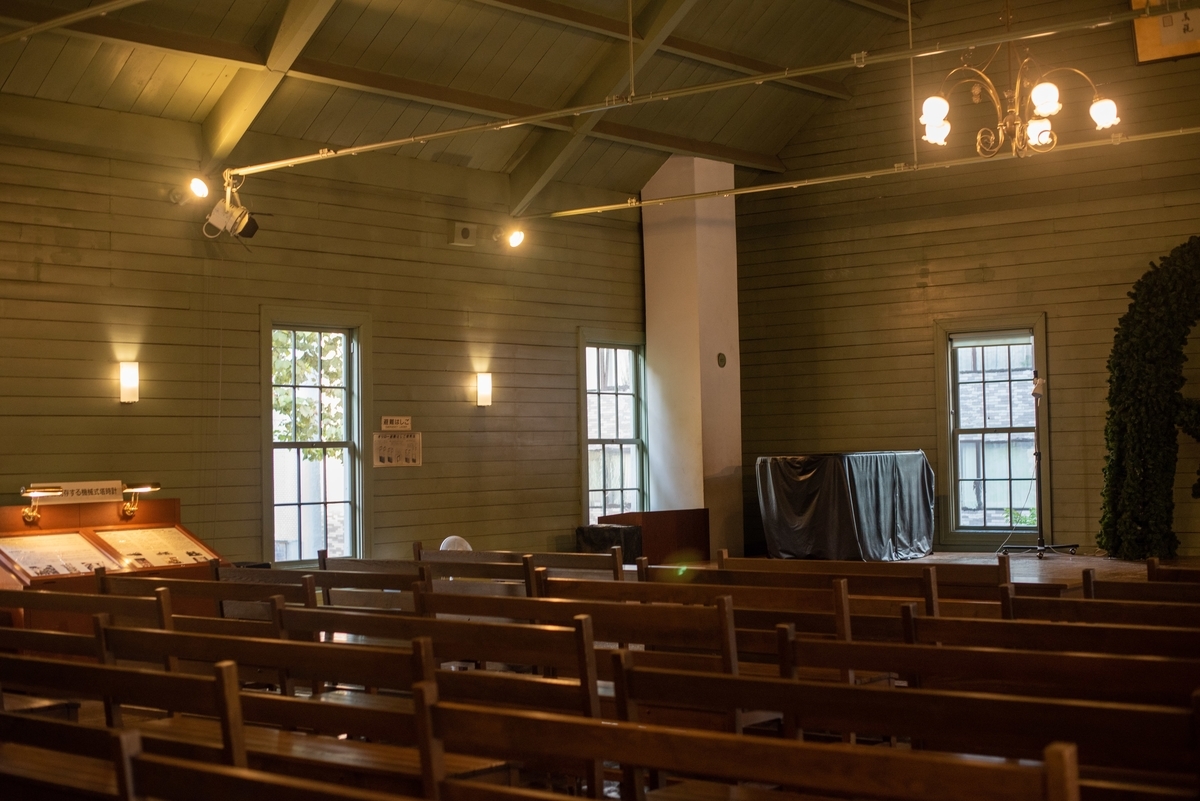 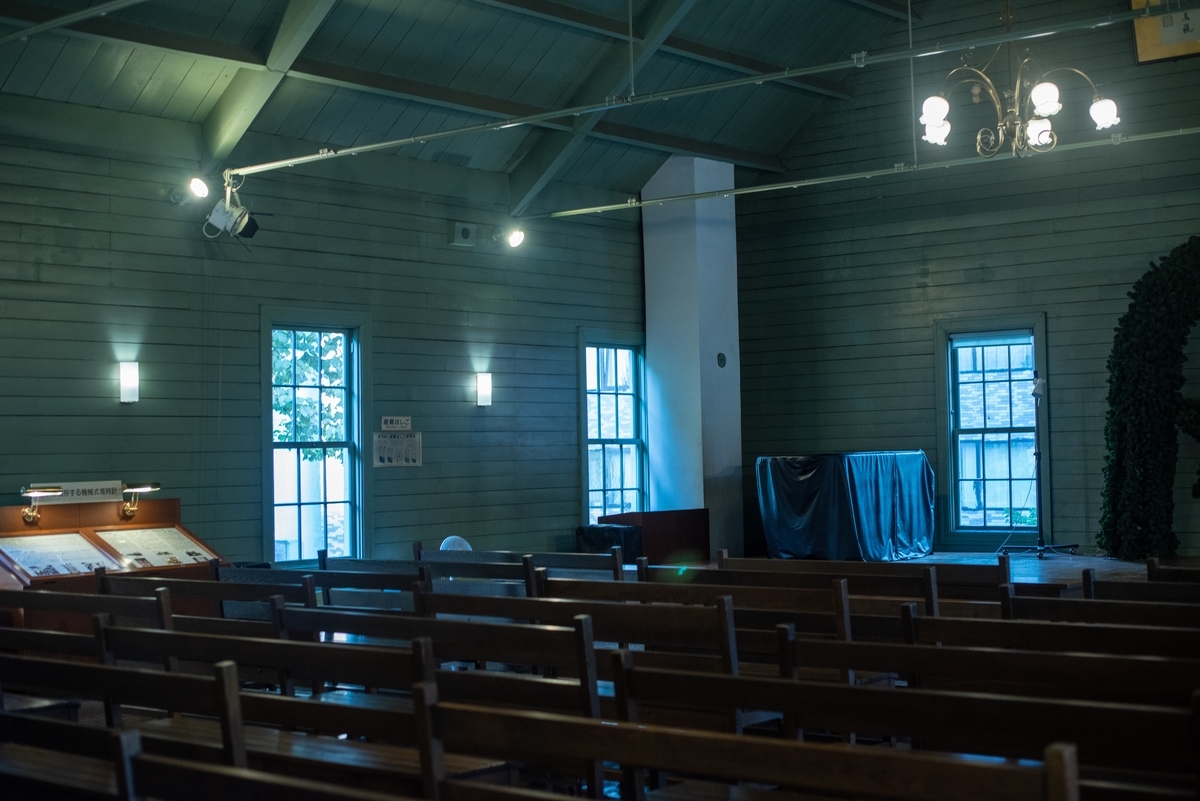 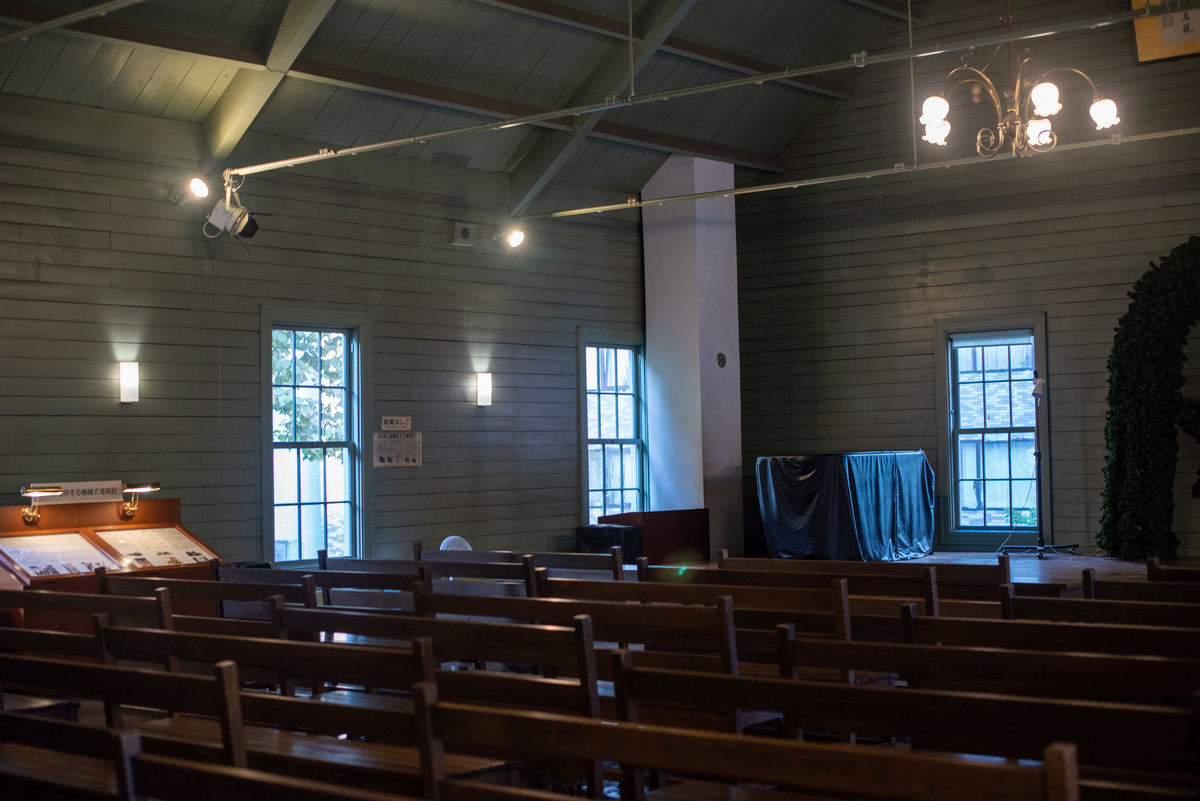 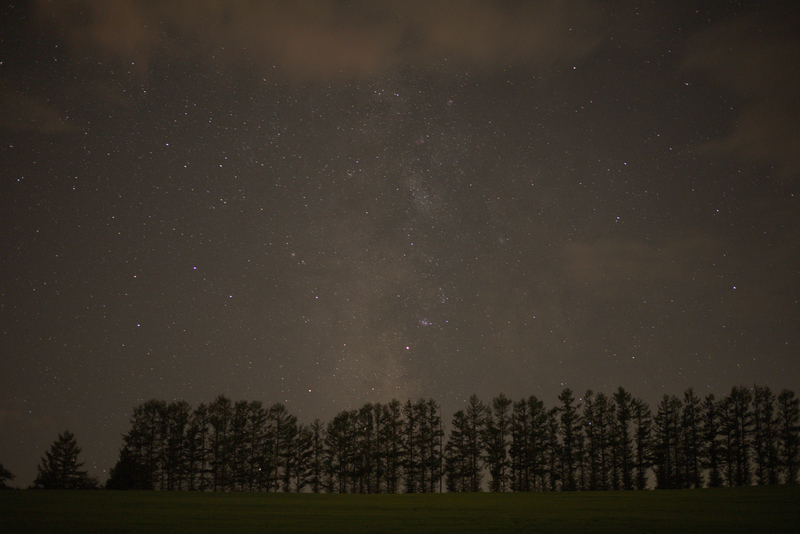 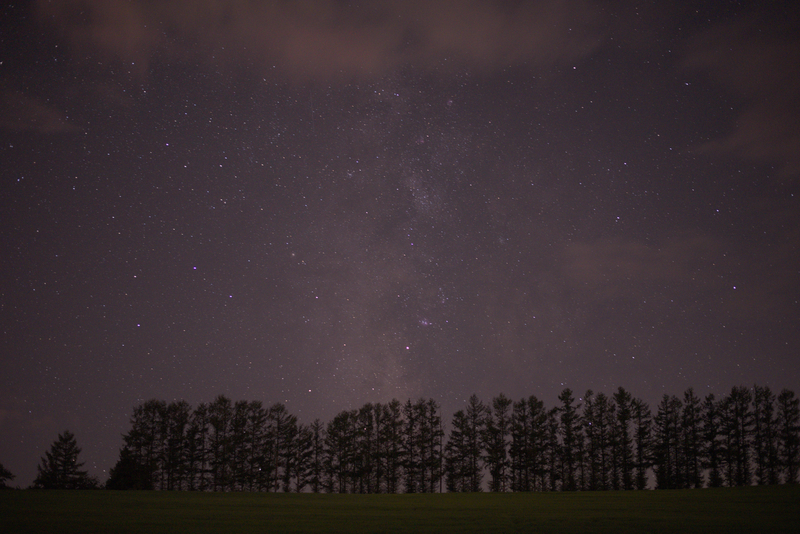 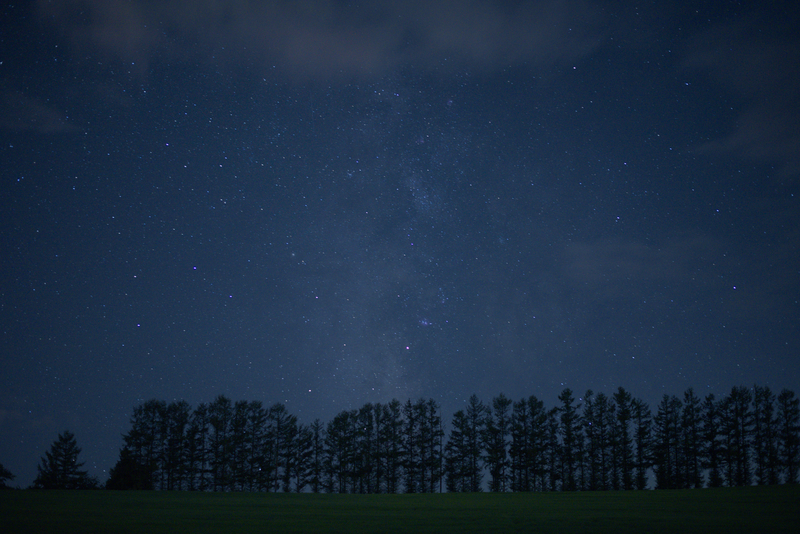